Used successfully by over 600,000 dog-loving bicyclists, mushers, and K9 corps around the world, the Springer uses a low-mounted, heavy-duty steel spring to absorb up to 90% of the force of a dog’s unexpected tugs, allowing bike riders to keep their balance, while protecting their dogs from traffic, pedals, and wheels.

In addition, the patented safety release frees your dog instantly if he/she gets caught around a tree or hydrant.

Exercising Two Dogs at One Time

Exercising Multiple Dogs at One Time

The Springer Dual Arm Kit contains everything you need to bike with two dogs on each side. But if you would like to bike with more than two dogs we recommend you purchase a couple of release packs that contain enough rope leash and plastic safety releases.

Works for the strongest dogs

The Springer Dog Exerciser is heavy-duty enough for the strong pulling breeds.

Springer Dog Exerciser, Biking with your Dog
$109.95
CHECK IT OUT
Related 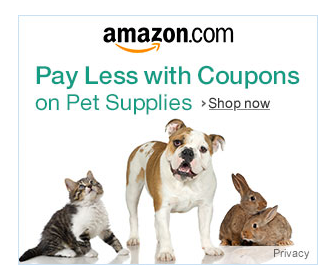